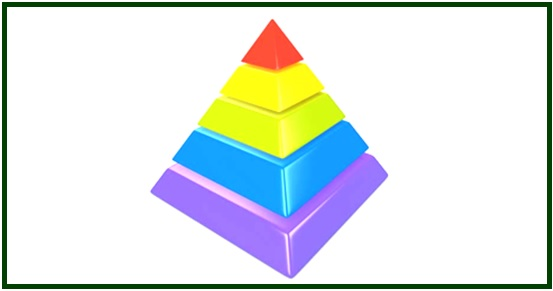 Those who want to join E-Theosophy e-group can do that by looking for it at Google Groups or writing to indelodge@gmail.com.
000